The Chill That Kills 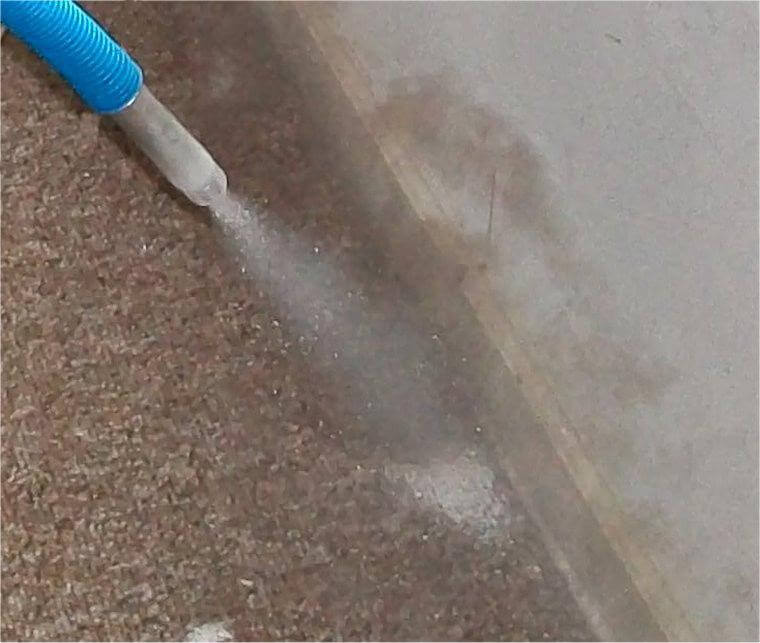 Integrated Pest Management (IPM) is a non-toxic pest control strategy that has been around since the 1960s in Agriculture and in the past 20 years, has become a foundational component of many commercial pest management programs. A number of states have passed “IPM in Schools” laws and regulations and “Green Pest Management” is practiced in a variety of various public and private commercial buildings. 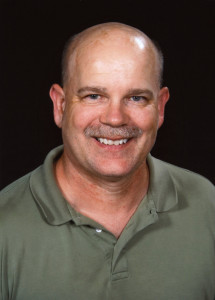 Professionals involved in structural pest management must look to the use of a number of non-pesticide based control techniques including monitoring, trapping, and vacuuming as well as use of heat and cold as pest control tools. These latter two techniques, as a general rule, can be time and labor intensive except for a couple of exceptions. This article will examine one of these exceptions — a tool that makes cold a highly useful way to control a number of types of pests with little risk to persons, pets, various surface types, and the environment. That tool is Cryonite®, The Chill That Kills™.

Cryonite technology was developed in Sweden and was introduced to the U.S. in 2005. Its versatility in application and ability to kill any smaller pests on contact was of huge benefit, particularly in sensitive environments such as food processing, schools, hospitals, pet stores, and zoos. Cryonite made a name for itself the past 10 years as bed bugs resurfaced as a key pest throughout the country, but it can be used for much more than against these noxious ectoparasites.

Cryonite is a simple concept that required innovation and engineering to bring to fruition. The secret is found within the patented nozzle design on the Cryonite lance which converts liquid carbon dioxide into particles of dry ice “snow.” Research showed that particle size made a difference in the ability of the dry ice snow to kill insects on contact so the Cryonite lance was designed to produce most of its dry ice particles within a particular size range for maximum effectiveness.

Cryonite kills pests on contact, the snow emerging from the lance at -78°C (-110°F). Upon contact with the insect’s, mite’s or spider’s exoskeleton, the evaporating dry ice snow creates a quick transfer of heat from the pest, instantly freezing it to death. Smaller pests are most susceptible to Cryonite’s effects while larger insects, such as American cockroaches, might be able to survive the initial contact with the snow and may require a second application.

As Cryonite was developed and used over the past 10+ years, its versatility has been expanded. In the U.S., it initially was targeted at controlling stored products in food processing and other sites where these pests are found. Further testing proved Cryonite was effective at killing all stages of bed bugs, including eggs, and also web-building spiders, German cockroaches, and fly larvae (in sites such as drains and trash receptacles). Pest Professionals now using Cryonite are widening the technology’s applications, testing it on a variety of different pests and in different environments.

The largest benefit of Cryonite is that it can be applied to most any type of surface within a building. Where bed bugs may be found in rooms with a lot of clutter, Cryonite can be applied to books, toys, tapes, lamps, outlets, drapes, upholstered furniture and many other surfaces with no effects to the items treated. If unsure about a particular surface, apply Cryonite to a small, inconspicuous area and observe for any effect or damage before applying to the whole object. The dry ice snow may even be applied to electronics that may have been infested, but care must be taken to apply it correctly to avoid condensation — and the resulting moisture — that could cause an issue with electronics.

Just as important is that Cryonite can be used in sensitive environments such as patient rooms, operating rooms, schools, day cares, pet stores and zoos. In most cases, people and animals can remain in the area during application, but discretion should be considered with each situation, such as patient rooms, where vacating the room may be prudent. When food processing areas in a food plant have pest issues, Cryonite (combined with vacuuming) may be applied to the infested areas or machines without the need for full shutdown and vacating the area. Operations can then be resumed immediately following the Cryonite treatment.

The Cryonite lance is attached via a long flexible hose to a tank of liquid CO2 mounted onto the cart that is part of the Cryonite equipment. It is extremely important only CO2 tanks equipped with dip tubes be used with the Cryonite lance. These should be readily available at any national or regional welding supply chain. Once the hose is securely attached to the CO2 tank and the tank valve opened, Cryonite is ready to use. This equipment is easy to use, simply point the lance nozzle tip toward the target surface for treatment and depress the trigger on the lance handle. Like any application equipment, however, Cryonite application requires some skill in application technique for best results.

The nozzle tip should not be held too close or too far from the surface and the trigger should not be depressed to the full “On” position. Depressing the trigger about halfway will produce a nice, even output of dry ice snow. The target surface should be covered with a nice layer of the snow by making several nice, easy passes over it. The snow layer has to be about the right thickness for maximum freezing effect — it should evaporate completely within 20-30 seconds. If it evaporates too quickly, pests can survive, and if the snow is too thick, it can provide an insulating effect that also allows the pest to survive. It takes a bit of practice, but proper application is not difficult to master.

A key point to understand is that the dry ice snow has to contact the pest directly. If the pest has a layer of debris, dirt, or dust covering it, this layer can potentially insulate the pest from the freezing effects of the snow. For this reason, a vacuum is a key tool to use in combination with Cryonite applications. Vacuuming removes some pests and the dust or debris that may protect pests from application. Quickly following up with Cryonite application kills pests that are disturbed or missed by the vacuuming.

Cryonite is an excellent, non-toxic tool for Pest Professionals and is a versatile option for controlling a variety of pests in any situation. Cryonite can be a valuable component in any IPM or Green pest management program as well as bed bug control efforts. It has more versatility in the sites where it can be applied than heat, steam or insecticides; however, Cryonite still should be combined with vacuuming, traps, insecticide treatments, and other techniques as an integrated approach based on the pest situation at hand. For more information about this freezing technology, contact Cryonite USA at sales@cryonite.com.