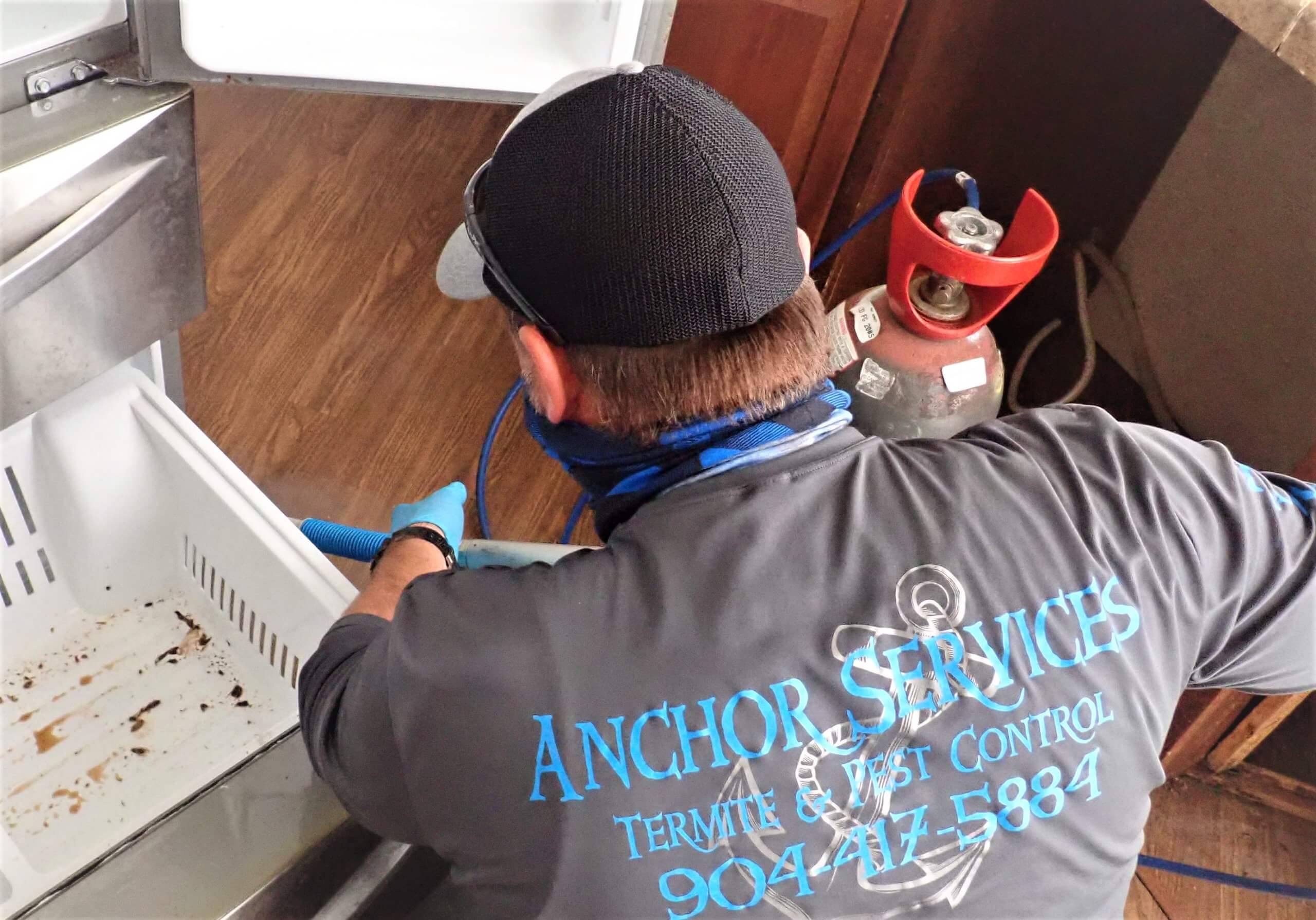 Everyone can agree that pests are the worst. Whether it’s roaches in your walls, fleas in your carpet, or bedbugs writhing through your sheets, they need to go. One option to consider is Cryonite.

Cold temperatures outside are proven to stave off bugs, but they can also help inside your house. Cryonite uses liquid carbon dioxide that turns into “snow” to eliminate bed bugs by freezing them.

Are you curious about freezing pest control? Here are some of the many benefits Cryonite has over the competition.

1. Freezing Pest Control is Safe to Use

Most pest control methods utilize some kind of chemical that is toxic. Sometimes a liquid is sprayed around your home to kill off the pests.

In worst-case scenarios, your entire home may require a bug bomb to deal with the massive infestation. When that happens, you need to remove all of your valuable electronics and other items.

Cryonite is completely safe to use on electronic equipment as long as you avoid direct application. Moisture resulting from condensation can have negative effects on some components.

To be safe, disconnect or unplug all electrical appliances. You don’t need to remove them from the area, but it never hurts to be cautious.

Freezing pests is also a safe option if you have animals in the house. It poses zero risks if they sniff it or eat something that has been exposed. Due to its nature as non-toxic pest control, it’s also safe for the environment.

Your business can also use Cryonite without any concerns. It’s safe to use around food products and doesn’t need to be cleaned out before work can start up again.

Not all pest control solutions flush insects out of hiding. While some inevitably come out for fresh air, others die and linger in your furniture and electronics.

When the dry ice snow from Cryonite evaporates, the colder air and release of CO2 seeps into cracks and flushes out pests like cockroaches and bed bugs. You don’t want to lay in a bed without knowing if you’ve managed to vacuum all the dead bed bugs out.

Bed bugs respond strongly to CO2, which signals the presence of a potential host. Reapply Cryonite pest control to areas about 15 to 20 minutes following your initial application to kill exposed bugs.

The Jet Nozzle tip allows homeowners to apply Cryonite into cracks and voids where German cockroaches reside. Once they’re flushed out, you can vacuum them up or use more Cryonite.

Due to the nature of Cryonite, it also helps with more than just bugs. The freezing effect can also loosen up encrusted debris and soil around your home. Usually, this results from the power of the Jet Nozzle used on a second pass.

It’s recommended that users vacuum areas they’ve used Cryonite around to pick up dead bugs as well as dust or debris.

Cryonite used down drains to kill fly larvae can also freeze and loosen wet material on the sides of the drain, making it easier to clean afterward.

The main reason it works for cleaning is because of its non-toxic nature. You don’t have to worry about toxic fumes bubbling up from your drains or causing breathing problems later on.

Not all pest control options are available for every setting. Schools, daycares, and certain hospital areas don’t allow residual insecticide treatments unless a problem gets exceptionally bad.

For example, an outbreak of bed bugs or roaches at daycare may require a bug bomb to deal with the issue. Afterward, workers would have to clean off any pest control residue before the children could return.

Cryonite doesn’t have those kinds of limitations. It leaves no residue, so you don’t have to worry about coming into contact with it. Even if you did, it’s also a non-toxic pest solution.

Perform the freezing pest control treatment, vacuum up any bugs or debris afterward, and that’s it.

If you work in a building with a lot of electronics and you’re concerned about exposure, don’t be. Move any computers or devices away from the area you’re using Cryonite on and put it back when you’re done.

Since Cryonite kills pests with cold temperatures, you’re probably wondering how it differs from heat treatments that kill pests with high temperatures. If you run a pest control company, you may be hesitant to invest in new equipment that works the same way as your current equipment.

However, Cryonite can open new doors and improve your business.

Some of the benefits of Cryonite vs heat treatments are that Cryonite is more affordable, easier to learn, safer to use around electronics and pets, and doesn’t take as long.

Heat treatments work by raising the temperature in your home to kill bed bugs. A treatment could take anywhere between six to eight hours to sufficiently clear out your home. Beforehand, you need to remove any heat-sensitive items and pets.

Meanwhile, freezing pests doesn’t require you to close off your home during the process. Cryonite only works on areas you apply it to, so you don’t have to remove anything, and it’s not toxic.

The only time heat treatment would be preferable to Cryonite is for heavy infestations in larger structures. Freezing pest control works better with more localized infestations.

Dealing with bed bugs and the like doesn’t have to mean using toxic chemicals. It also doesn’t mean you have to close off a room or a building to deal with the issue.

Cryonite is targeted, fast, and affordable. The dry ice used rapidly transitions from ice to gas, which means the process leaves no residue. Use this freezing pest control anywhere in your home that you spot bed bugs.

Contact us to learn more about how Cryonite can benefit your business.